0
You have 0 items in your cart
Go To Shopping

As many people knows, we had a fall out with our ex co-breather Natalya Stoyanovich (Sviatoslav Cattery).
I am not used to settle situations outside the private sphere, but it makes sense, at this point, to clarify some points:

Our cooperation with Natalya started when we were looking for a second male cat for our cattery. We decided to get her “A Million Sviatoslav”, Agreement was that we gave in return two kittens of her choice. Agreement was good for her too because she wanted our bloodline (Svetlana Geine’s “Potzeluy Angela”) that was available only by us.

As the litter was born in our cattery we decided to register the can name on the pedigree as “Fellini Russian Alien & Sviatoslav” so to include also her cattery name. Then we brought to her in Moscow the cat, at her door, with all documents and pedigree..

Meanwhile a lot of things happened:
– We traveled the world at great expense to participate to cat shows with Million, making him become World Champion, Master Ring II, Double Master Ring II, Triple Master Ring II, Price of Honour and Best Italian Don Sphynx Top Cat 2016. But still, Natalya never gave us the original pedigree, only a copy.
– She sent to couple with our Male a female. She had an infection. Our vet suggested to sterilize her. Natalya insisted to cure her so to couple her (“not to loose a great bloodline”). result the cat died of piometra.
– We brought to her for coupling one our female, Caterina Russian Alien, of course we brought there also the pedigree.
– We helped her to sell kittens in italy.
– She sent to us a couple of her cats for coupling but still without pedigrees or contract of sale)

Then one day we discover that she called our cat club, Mister Kot of Brest (BY) where she has friends and, behind our back, she had the pedigree of Fellini remade, taking away our name. At the first cat show she went, the winner of a lot of prices was Fellini Sviatoslav (and not Fellini Russian Alien & Sviatoslav)!
We had other breeders calling us wondering why the cat changed name! She was also telling people that Fellini had no mother because she died!

Her excuse was: “You didn’t pay me the full contract of Million with the second kitten so this cat i do what i want and Million is not yours”
Funny, First litter she didn’t want any. Second litter she choose Fellini. Still we had to do a Third litter and to give her the second cat but already she worked on our back!
Now… how can we trust to do a third litter if still we have no pedigree of Million and already she stole our name out of our kitten?

She said that she will not give us back our Caterina.
She said that she will not give us the Million Pedigree.
She said that she doesn’t want back her two cats (that we cannot sell or couple because we have no documentation for them)
She didn’t still send the pedigrees to the two owners of two kittens that we helped her to sell to our clients.
She actually send a kitten with a broken tail without before telling to the buyer.
She is calling to every breather around to talk bad about us.
She is telling “give me 40.. no 100$… no 100€ and i give you the pedigree of million” then she blocked us on social networks and phones and we cannot send a penny because we have no card or paypal account where to send, she didn’t give!

The result is:
– she has a beautiful cat, Fellini, born from our two bloodlines and our name disappeared from the pedigree, so no advertising for us. she has now our mixed Potzeluy Angela bloodline
– she has our Caterina Russian Alien, of course there is no sale contract. but she doesn’t want to give her back. PURE Potzeluy Angela bloodline.
– she had Million around the world for free, winning every possible title and all with her cattery name
– she has Million’s pedigree so we cannot breed and leverage those titles or sell the cat
– She has the other two cats pedigrees, so we cannot breed or sell those too
– we asked “hey, we take a plane, we come to Moscow to bring you Million and the other two cats and you give us back Caterina”. Answer is no.

What to say… we were naive to believe in this woman and we are paying the price. She had everything she wanted. Brava.

One thing we did, thou.
We just wrote a formal letter of complaint to the WCF Board. We wrote about the incorrect behaviour of Mistr Kot club that issued a modified pedigree on request of a cat owner without even asking to us, that are the breeders and associated to the club.
We could ask WCF to force Mister Kot to reissue the pedigree on our definition “Fellini Russian Alien”. We could also ask to issue it as “not for breeding”.
But we want no vineage.
We just asked to have the pedigree reissued with “Fellini Russian Alien & Sviatoslav”.
Because what is right is right. And our bouth catteries deserved the title.

I don’t know how it will end.
But a federation is there to protect it’s members and to uphold rules.
If this federation (that we pay with out taxes) is not upholding and protecting it’s members, well… i’ll simply change federation.

And About Natalya Stoyanovich… what to tell….
I just have to say “Excuse me” to Martina (owner of “Broken Tail” Olivia) and Daniele+Claudia (owners of Olympia/Daenerys) that I put them in relation with this unstable person that still needs to send them, after 6 months, the pedigrees. Sorry. I am just happy that you both love your cats, because they are the ones without any fault! 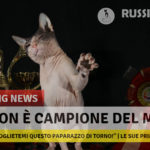 A Million Sviatoslav
Million, without pedigree 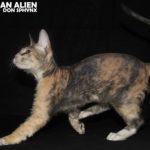 Fellini and Fedot
When Fellini still was ALSO Russian Alien 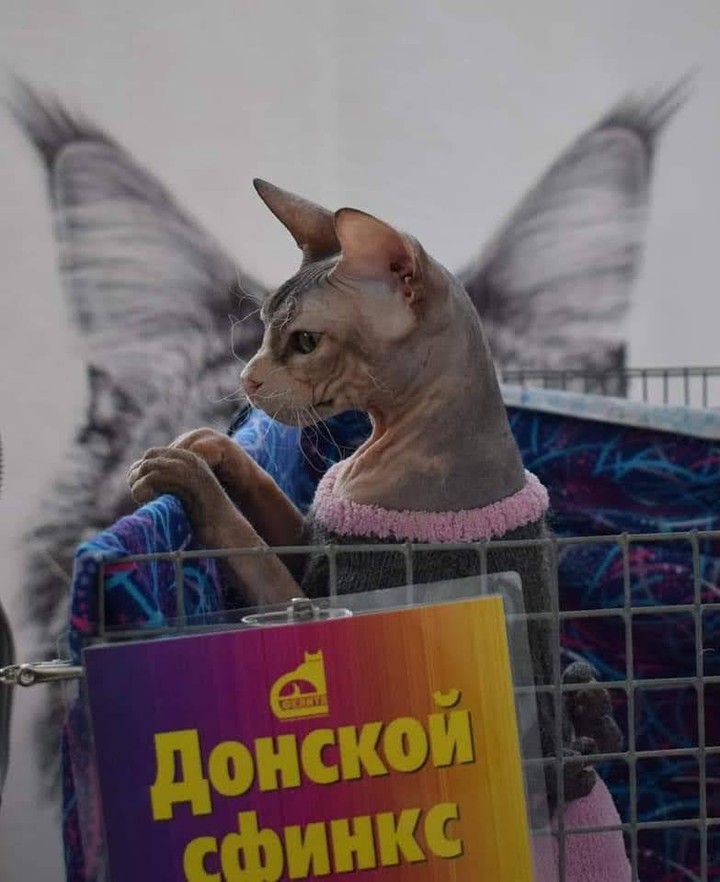 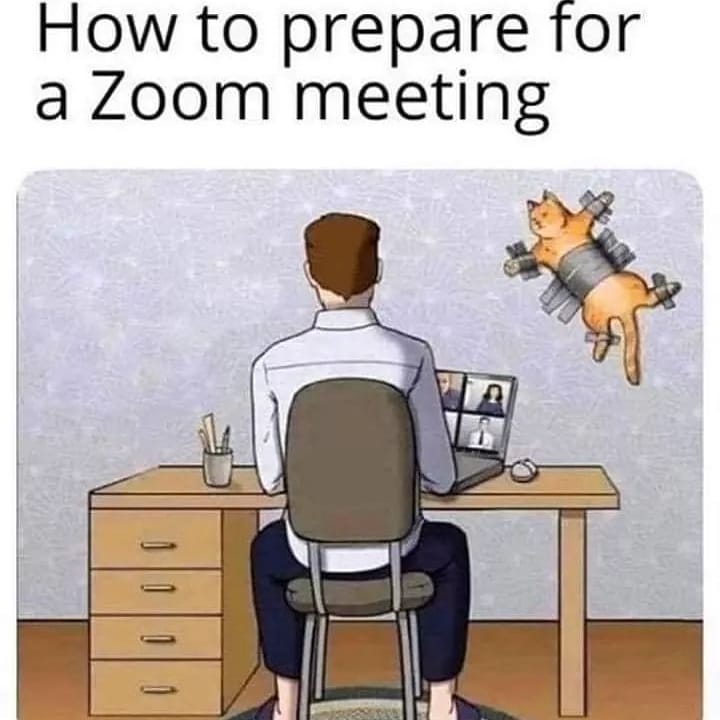 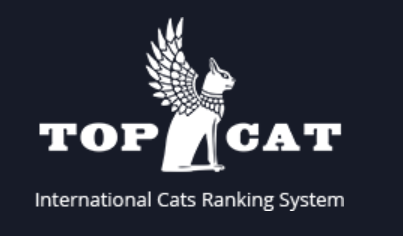